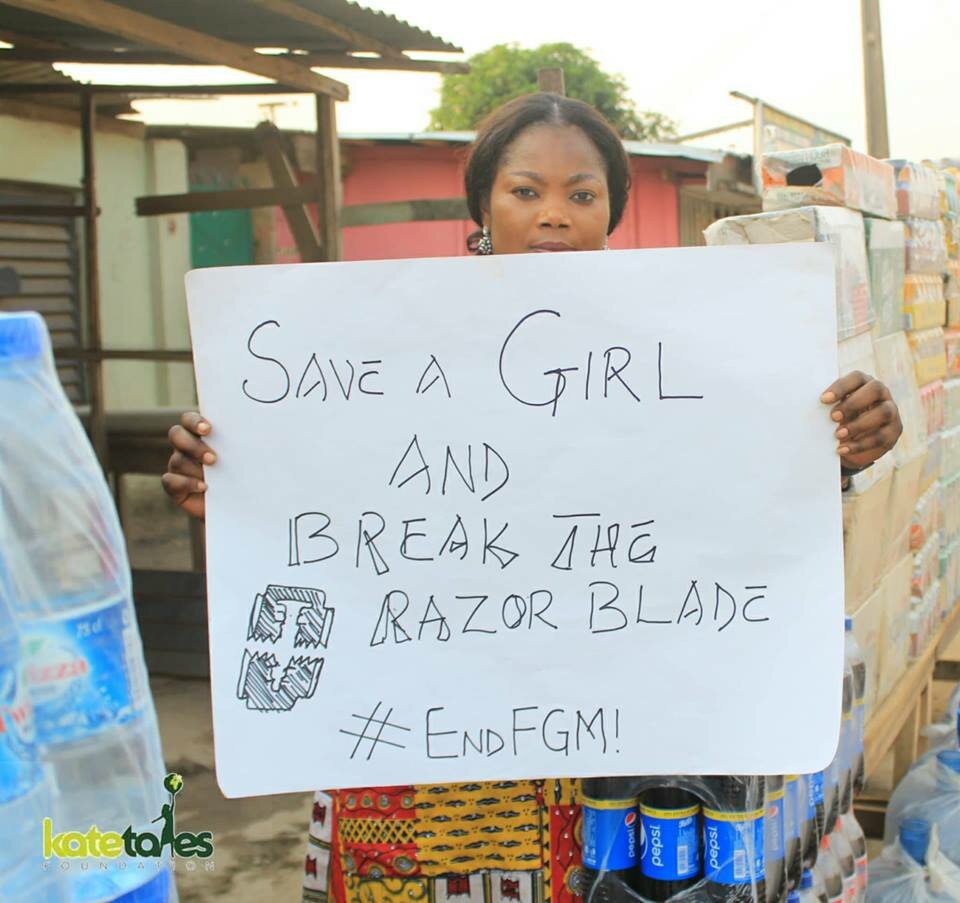 “It is estimated that more than 200 million girls and women alive today have undergone female genital mutilation in the countries where the practice is concentrated. Furthermore, there are an estimated 3 million girls at risk of undergoing female genital mutilation every year. The majority of girls are cut before they turn 15 years old.” WHO
FGM is a major concern at ICON because we work directly with girls and we are aware that these girls are constantly affected or potentially threatened to be included in this practice. We want to create a community where girls would be allowed to be girls and not cut like a piece of paper. To commemorate the 2019 International Day of Zero Tolerance of FGM, South-West ICON organized the #DontCutMe Campaign: a daily social media and community-based stories campaign from 28th of January to February 6, 2019, to raise awareness on the negative impact of FGM across the world.